A true example of how to execute a Business Plan

Who are leading companies or leading teams in the achievement of a project, we have clear phases of this; definition of objectives, action plan, execution and measurement of the results. We generally rely on previous professional experiences, theories studied in prestigious business schools, attending seminars and the use of specific tools to control stages and results. And all this generally at a level determined by the size of the company in which we are.

However, few are the times (if not any) in which we can assist in the realization of a process of structural relevance of the size of a state; At a macroeconomic level the great majority of us hardly have the opportunity to peek into it, but at the present time the execution of the so-called Saudi Agenda VISION-2030, prepared by His Royal Highness the Crown Prince Mohammad bin Salman bin Abdulaziz Al-SAUD is taking place; an Integrated Government Program (roadmap) that focuses on 3 Axes, started in 2018 and through which the government of that country will make a colossal change at all levels, but the most interesting of all is that we have the opportunity to follow the evolution and the undoubted success that this will mean for the Kingdom of Saudi Arabia, its citizens and collaterally, for the whole world.

I will not go into the specifications of the project or in question or the public policies of the Saudi State because, although they are truly interesting, whoever want to deep into it can access the following link: https://vision2030.gov.sa/en. Yes, I will refer to the different stages of this magnificent action plan. 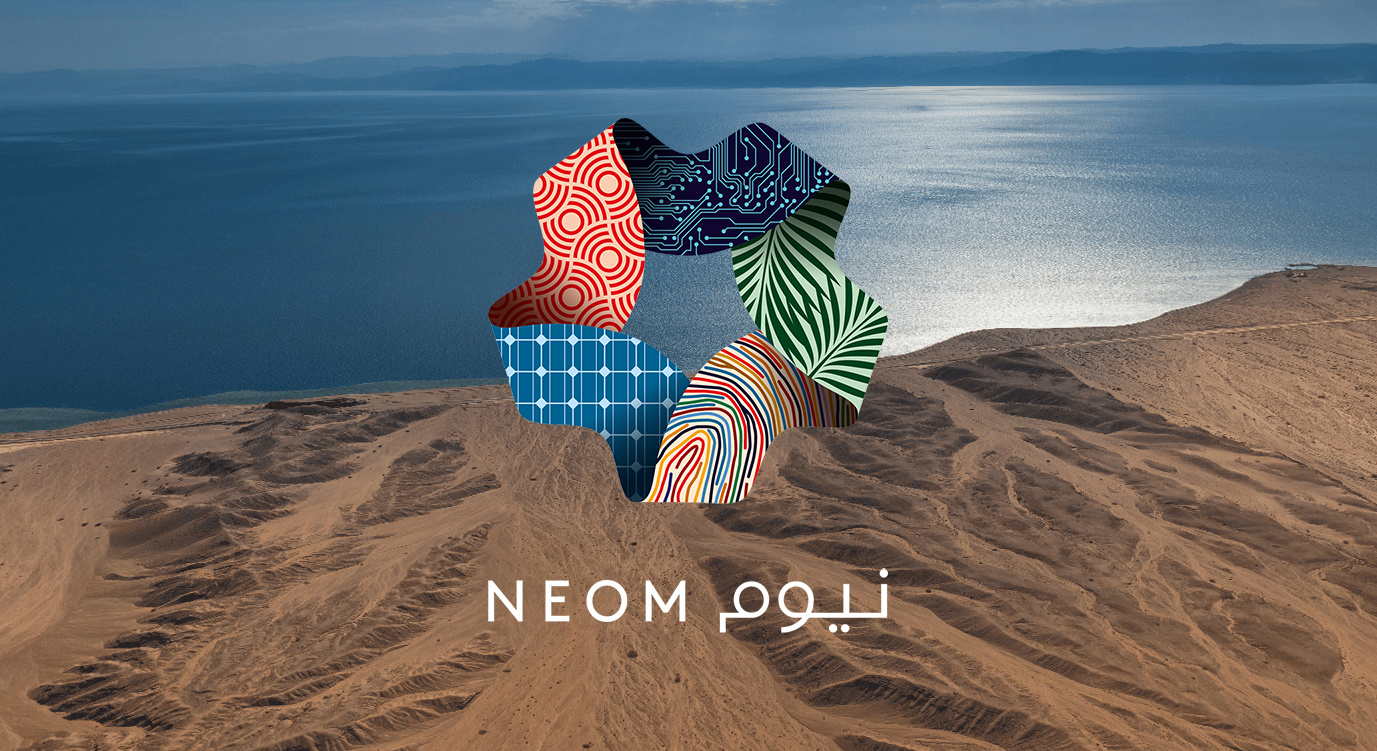 OBJECTIVE: “To turn the country into a pioneer and successful global model of excellence in all aspects” (dixit His Majesty King Salman bin Abdulaziz Al-SAUD).

Under this quote it is clear that the proposal represents an absolute change in the entire political-economic structure of the country, from having a closed model and an economy based on the production of hydrocarbons to open the country to tourism and diversify the way to generate GDP.

The objective does not remain in a mere declaration of intentions, but rather it is executed in a perfectly timed and elaborated action plan in which, based on three strengths, “to be the Heart of the Arab and Islamic worlds, the Power of Investment and the hub that connects three continents ”, specifies the three pillars in which its road map will be realized,“ a vibrant society, a prosperous economy and an ambitious nation ”, and defines 96 strategic objectives that will be achieved through 13 specific programs.

Through this section within the VISION-2030 Agenda, the Government of the Kingdom of Saudi Arabia clearly and explicitly states the steps that have been taken regarding each program and in what state each specific objective is.

The Agenda indicates a deadline for its complete execution, which is established in the year 2030, which is truly ambitious given the magnitude of the project; however, everything is perfectly defined and the appropriate steps are being taken precisely and in compliance with the marked road map. Developing an action plan correctly will avoid subsequent rectifications and improvisations to which we are unfortunately accustomed to all levels, not only business, but also State.

For all the above, there should be no impediment for the Kingdom of Saudi Arabia to meet its objectives on schedule, becoming a benchmark and global vanguard of Planning, Change Management and Commitment to its Stakeholders. In fact, there are already realizations of everything that is being produced, such as Riad Season, Riad Festival, Jeddah Boulevard, NEOM, Commercial Agreement signed with the Empire of Japan on the exchange of Intellectual Property Rights, etc.

We are facing a magnificent opportunity to identify a different and tangible way for the realization of the many theories that have taught us; In my humble opinion we should not miss it.

As far as I am concerned my most sincere admiration and respect for the efforts, sacrifices and innovation of the Kingdom of Saudi Arabia and all that its changes are supposing and will suppose, not only internally, but also in its projection to international scenarios, what it means globally.

-Dedicated, from the deepest respect and admiration, to His Royal Highness the Crown Prince Mohammad bin Salman bin Abdulaziz Al-SAUD

Establish what you want to be, and act in consequence

The glass ceiling
Scroll to top

We may request cookies to be set on your device. We use cookies to let us know when you visit our websites, how you interact with us, to enrich your user experience, and to customize your relationship with our website.

Click on the different category headings to find out more. You can also change some of your preferences. Note that blocking some types of cookies may impact your experience on our websites and the services we are able to offer.

These cookies are strictly necessary to provide you with services available through our website and to use some of its features.

Because these cookies are strictly necessary to deliver the website, refuseing them will have impact how our site functions. You always can block or delete cookies by changing your browser settings and force blocking all cookies on this website. But this will always prompt you to accept/refuse cookies when revisiting our site.

We fully respect if you want to refuse cookies but to avoid asking you again and again kindly allow us to store a cookie for that. You are free to opt out any time or opt in for other cookies to get a better experience. If you refuse cookies we will remove all set cookies in our domain.

We provide you with a list of stored cookies on your computer in our domain so you can check what we stored. Due to security reasons we are not able to show or modify cookies from other domains. You can check these in your browser security settings.

These cookies collect information that is used either in aggregate form to help us understand how our website is being used or how effective our marketing campaigns are, or to help us customize our website and application for you in order to enhance your experience.

If you do not want that we track your visist to our site you can disable tracking in your browser here:

We also use different external services like Google Webfonts, Google Maps, and external Video providers. Since these providers may collect personal data like your IP address we allow you to block them here. Please be aware that this might heavily reduce the functionality and appearance of our site. Changes will take effect once you reload the page.